The Rob Lawrence Team is here to help you reach your real estate goals in Chester, Montgomery, Delaware, and New Castle County!  We are based out of West Chester, PA, and help clients all over the Greater Philadelphia Region.   Rob is a life-long resident of West Chester, PA, licensed in PA, DE and MD, and is part of the Vanguard Realty Alliance LLC.

We are marketing experts, and we get homes sold for more!   Rob is an Engineer by background and has applied his technical know-how to digital marketing in real estate.  We just do things others don't even know they can do!  See why we were awarded "Best of Zillow" and are also a Dave Ramsey Endorsed Local Provider.

We are also experts in the home buying process, and we help you win in a challenging environment.  We are fast to get you into the houses you are interested in.  One of us is almost always available, and that is a great advantage of working as a team!

Check out our reviews!

About Our Real Estate Team

Rob Lawrence is a top-performing, full-time Realtor and real estate investor based in West Chester, PA.  The mission of his real estate practice is to help people build wealth in their lives through real estate.

He is married to his wife Marie, who works as a nurse in the community and father to his young daughter Jude and new son Robbie.

A West Chester, PA native, he has been a sales professional for over 15 years.  He holds a Mechanical and Aerospace engineering degree from Cornell University and is a member of Saint Simon and Jude Parish.  Rob is an excellent communicator and loves working with buyers and sellers to help them accomplish their goals.

Do you need a rocket scientist to buy or sell your house?  No, but it certainly doesn’t hurt to have one on your side!

Check out Rob's interview with my broker Steve Seymour below to learn more about how and why he became a Realtor!

Rob was licensed in April of 2017.  He initially became licensed because he was interested in real estate investing.  However, he quickly realized that he really enjoyed helping others with their real estate goals.  About half of his clients are investors with the other half being retail buyers and sellers.

Rob was featured on HGTV’s House Hunters, and has been awarded Best of Zillow by independent surveys.  Rob has combined his love of technology with real estate to leverage digital marketing platforms like Facebook.

Rob has owned a property in NJ that he has rented out, and is currently doing a live-in flip on his own house.  You can check out the video of the flip here!

From Kindergarden through high school, Rob was a straight A student, finishing in the top 5% of his high school class at West Chester East High School.  He was also captain of the wrestling team for 2 years.   He went on to graduate in top 1/3rd of his class at Cornell University, majoring in Mechanical and Aerospace Engineering, and becoming treasurer of the boxing club.

After graduation, he joined Heller Industries, and was quickly moved from the engineering department to the sales department.  He next joined GEA as a Sales Engineer, and grew a sales territory from $300k/year to $2,000,000 year.  After approximately 5 years at GEA, he joined Glatt to manage a multi-million dollar sales territory.

After several years at Glatt, he joined his father’s company SolveTech, Inc. as the VP of Sales and Marketing.  His main focus in this role has been business strategy and marketing.  This role allowed him fine-tune his digital marketing skills, taking the website from 30 hits per week to 1000 hits per week.

All of these experiences that Rob has are now being applied to helping people buying and selling their homes in West Chester, PA and the surrounding areas.  Sales and negotiating expertise, marketing expertise, professionalism, and a will to win combined with great strategy help Rob serve you like no one else! 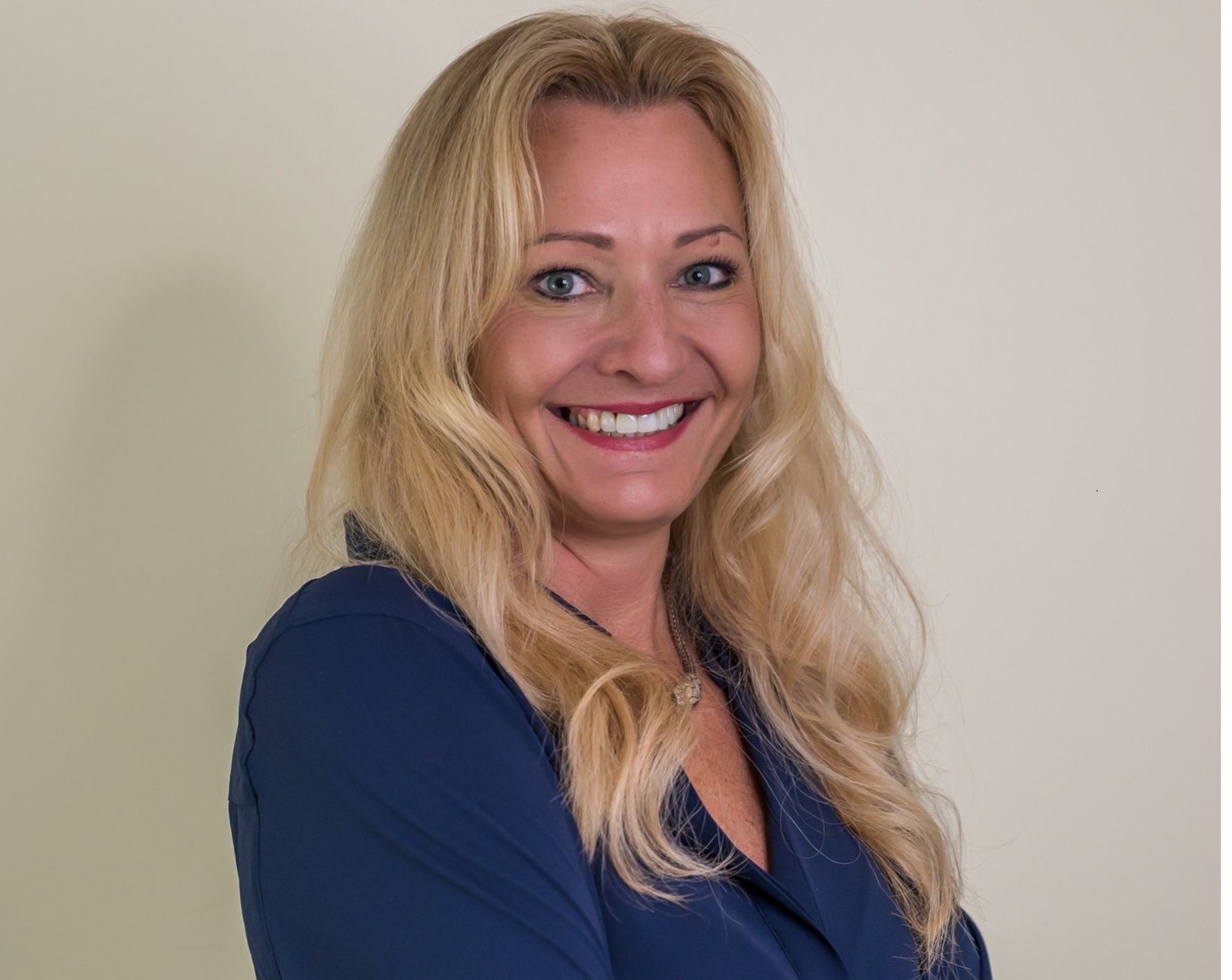 Tracy is the heart of the Rob Lawrence Team and helps deliver an amazing experience to our clients.   She is a Realtor and owns a Real Estate Investing LLC.

She prides herself on providing guidance and education to her clients when buying or selling real estate.  She is extremely knowledgable in the transaction process and helps our clients succeed. 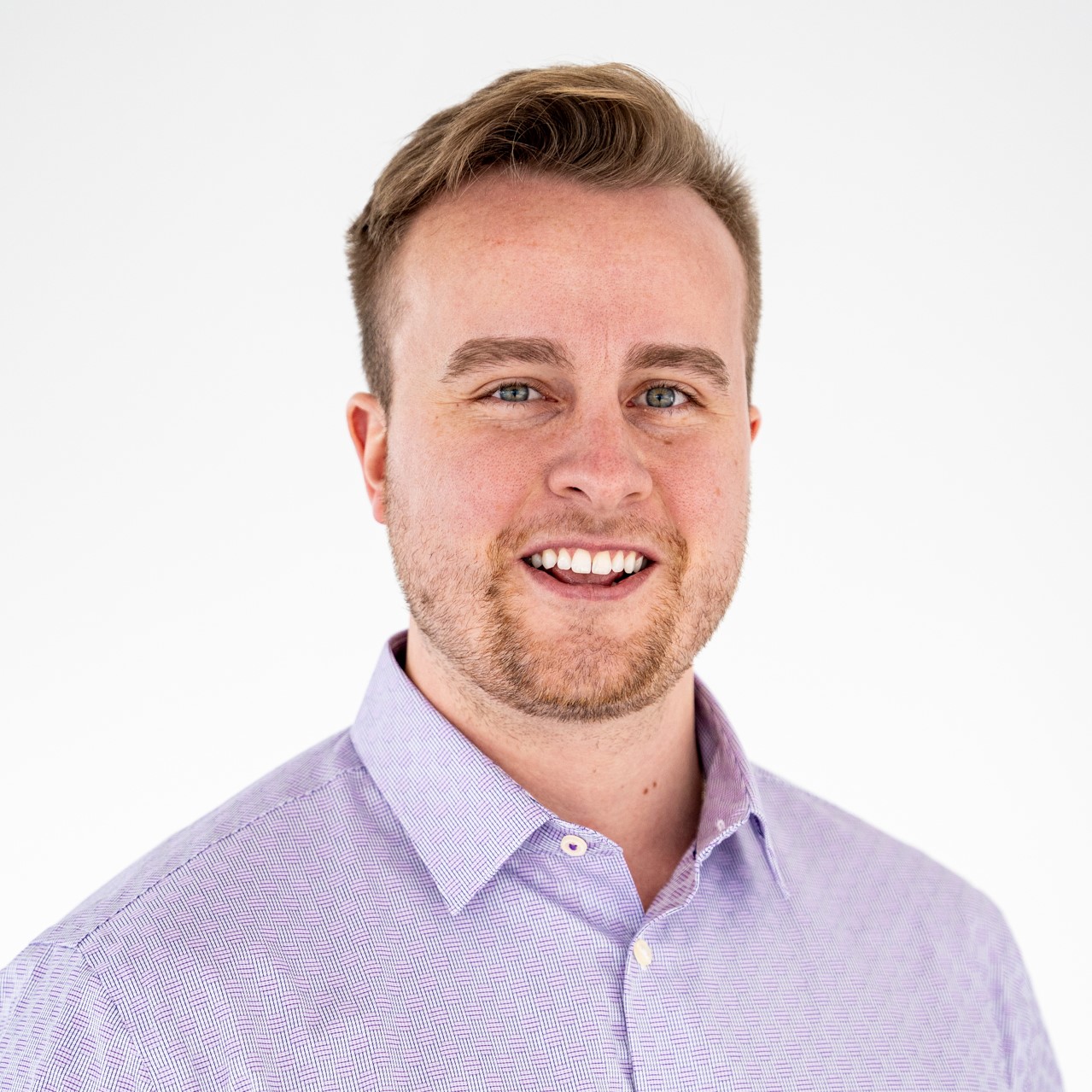 Patrick is a great asset to the Rob Lawrence Team and is very eager to help clients win!  Very responsive and also very direct, delivering clear and honest advice.

There is nothing like opening the door to someone's dream home. After leaving a great career in corporate sales and marketing, I started my business in real estate. I am a trustworthy resource for answers, utilizing innovative marketing and proven business strategies that will exceed your expectations.  I have strong negotiation skills with client satisfaction is my #1 priority.  My duties include:

- Communicate with clients to understand their property needs and preferences

- Coordinate appointments with prospective buyers to show them houses and plots

- Assist in the creation of marketing material for properties

- Oversee the advertising of properties for web & print media

Call to work with me today!

- The Rob Lawrence Team - Real Estate Agents in the Philadelphia Suburbs - Based in West Chester, PA

Buying a Home
What is Use and Occupancy Inspection in PA?
BY Rob Lawrence
View All Blog Posts
Check out our client reviews!

Contact Us
Questions? We're Here to Help
Recently From Our Blog